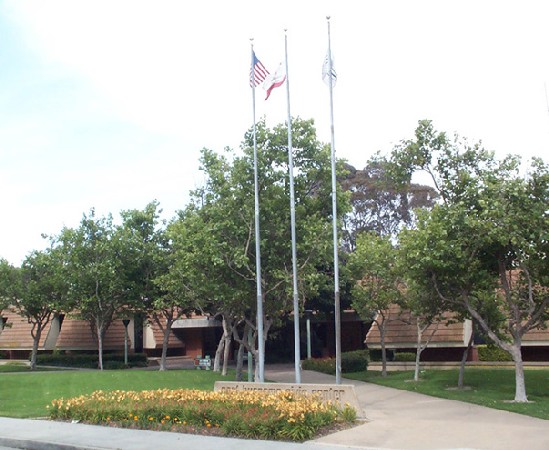 Port Hueneme (pronounced "Wy-nee'mee") is a seaside community in Ventura County, California. Port Hueneme is located 60 miles northwest of Los Angeles and 40 miles south of Santa Barbara. The City's name derives from a Chumash word (Wene'mu) meaning "resting place." Today's Port Hueneme is located halfway between two larger Chumash settlements, today's Malibu and Ventura. The first post office in the community was in Wynema. When Thomas R. Bard laid out the town in 1872, he called it Hueneme. The name was changed to Port Hueneme after the Port of Hueneme was built in 1939. Visitors to the City can find out more about Port Hueneme's rich heritage at the Port Hueneme Historical Museum.

Incorporated in 1948, the City of Port Hueneme has seen much dramatic progress since its incorporation. Residents consistently cite the high quality of life offered due to planned development, excellent public facilities and responsive City services as being primary reasons for choosing to live in the City. A commitment to maintain high standards for a clean and attractive appearance of the City continues to be a major priority. The importance of preserving and enhancing existing amenities to ensure the long-term health and vitality of the community is recognized as well.

Port Hueneme has a five-member City Council which functions as the policy making governmental body. The five elected officials serve staggered four-year terms, and the office Mayor and Mayor Pro-Tem are appointed from among the Council Members annually. City services are structured around five departments:

The City of Port Hueneme prides itself on the quality of services it provides to the community. In this full-service City, which includes a water and trash department, Port Hueneme residents also enjoy several parks and a central Library. Residents and visitors feel safe in Port Hueneme, due in part to the dedicated Police Department. Port Hueneme provides well-maintained streets, lush landscaping, and a variety of recreational opportunities.

The City of Port Hueneme employs 100 individuals on a full time basis, and has a total budget of approximately $42.6 million. City Hall is located at:
250 N Ventura Road
Port Hueneme, CA 93041

Alternate Fridays
8 a.m. to 5 p.m. (closed every other Friday)

Alternate Fridays
8 a.m. to 5 p.m.
(Closed every other Friday)

Hours
Monday through Thursday
7 a.m. to 4:30 p.m.
(Closed every other Friday)