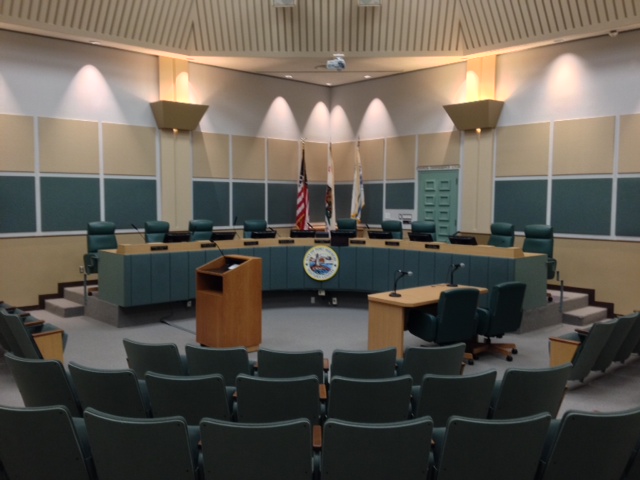 As the policy-making body of City government, the City Council is charged by law with meeting all the obligations and responsibilities of the City through the use of its general legislative powers. The Council Members are elected, at large, to four-year staggered terms. The City Council sets fiscal and operating policy and provides strategic direction to be followed by staff. The offices of Mayor and Mayor Pro Tem rotate among the Council Members each year, typically in December. The Council also serves as the Board of Directors for the Housing Authority and Surplus Property Authority.

The City Council holds regular meetings on the